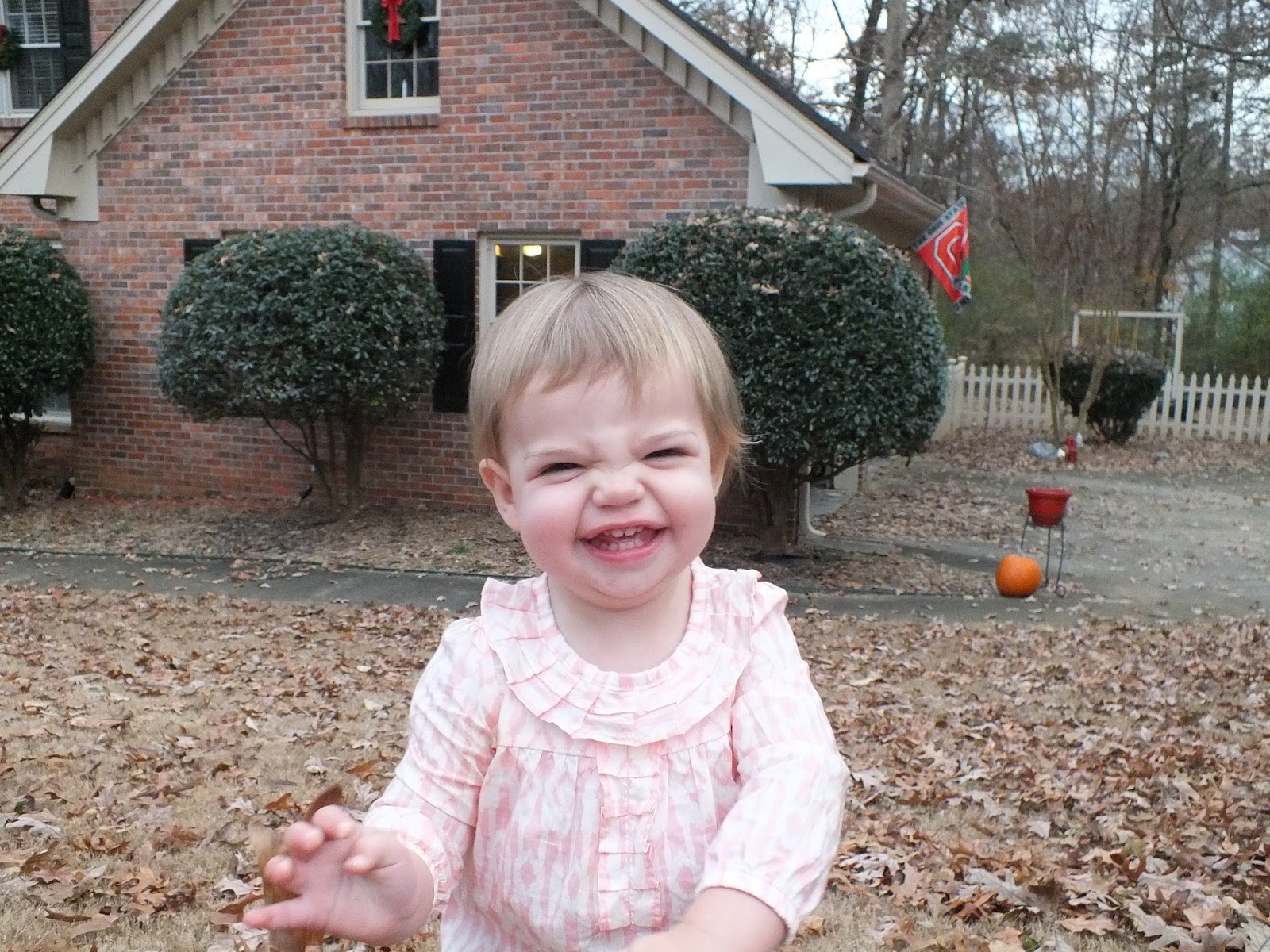 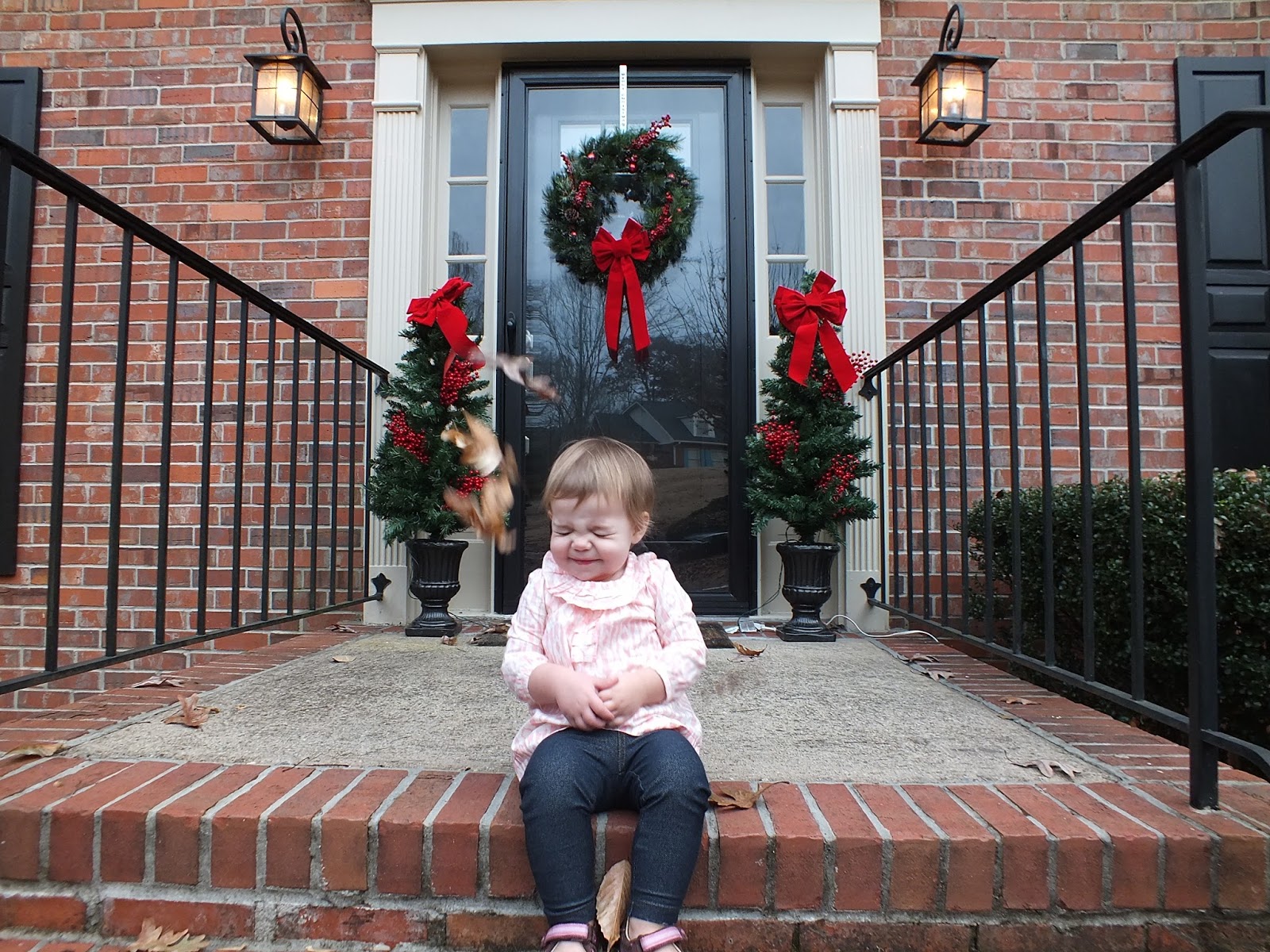 Ramblings by Unknown at 3:14 PM

OH my those pictures are adorable. I am so glad you will be easing back into training and racing. Perhaps I can join you on a few!!! Hugs

Well written day in the life of....I don't know how you juggle it all. Can't wait to see you. xo

thank you for sharing it